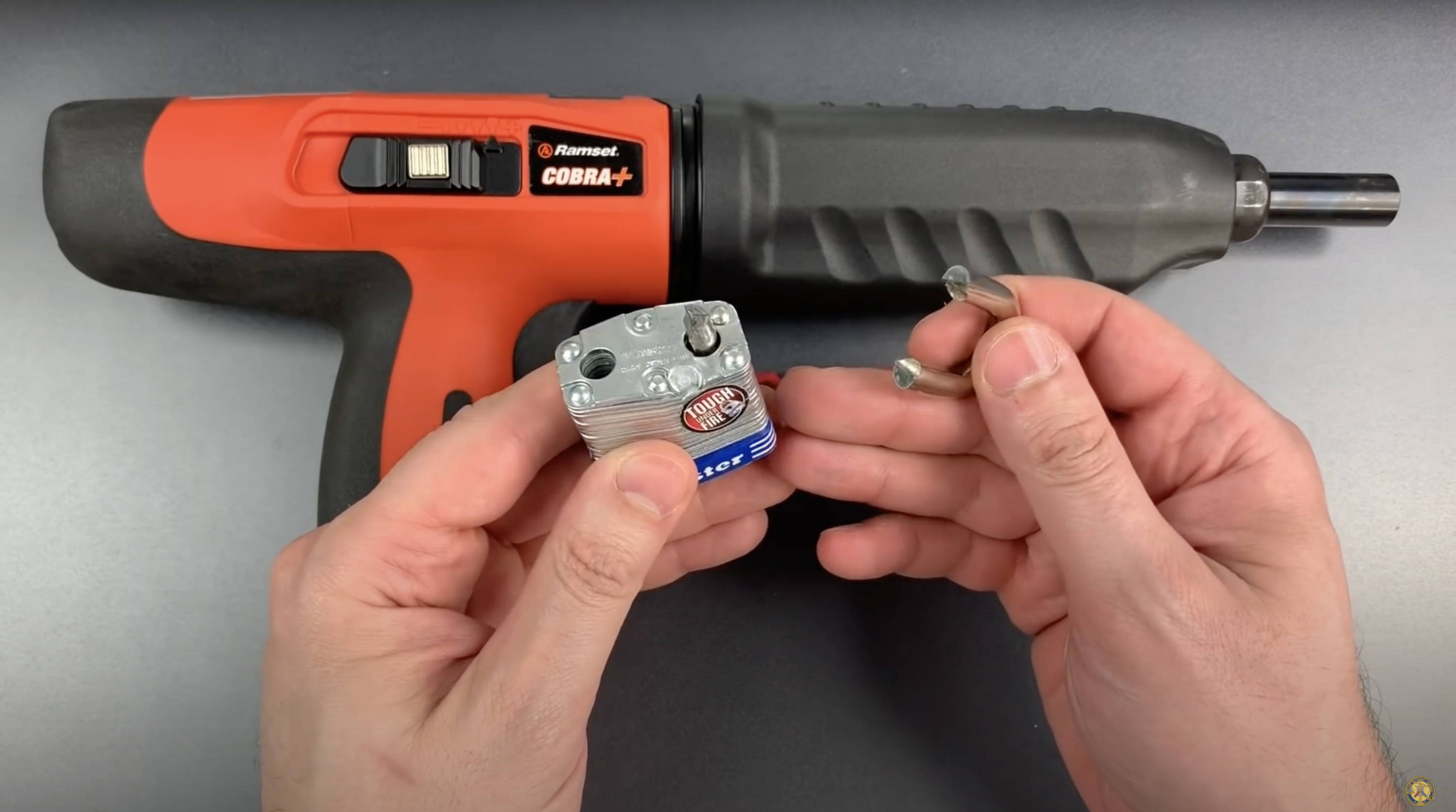 The Lock Picking Lawyer is one of the most well-known names in the world of lock picking and covert entry. He is best known for his extremely popular, eponymous YouTube channel. This channel features over 1,000 videos exposing weaknesses and defects found in locking devices so that consumers can make better security decisions. What’s less well-known is that he also works with lock manufacturers to improve their products, private companies to improve their security, tool-makers to improve their products, and government agencies. As his name suggests, the Lock Picking Lawyer was a business litigator for nearly 15 years, but recently retired from practicing law to devote all of his time to security work. 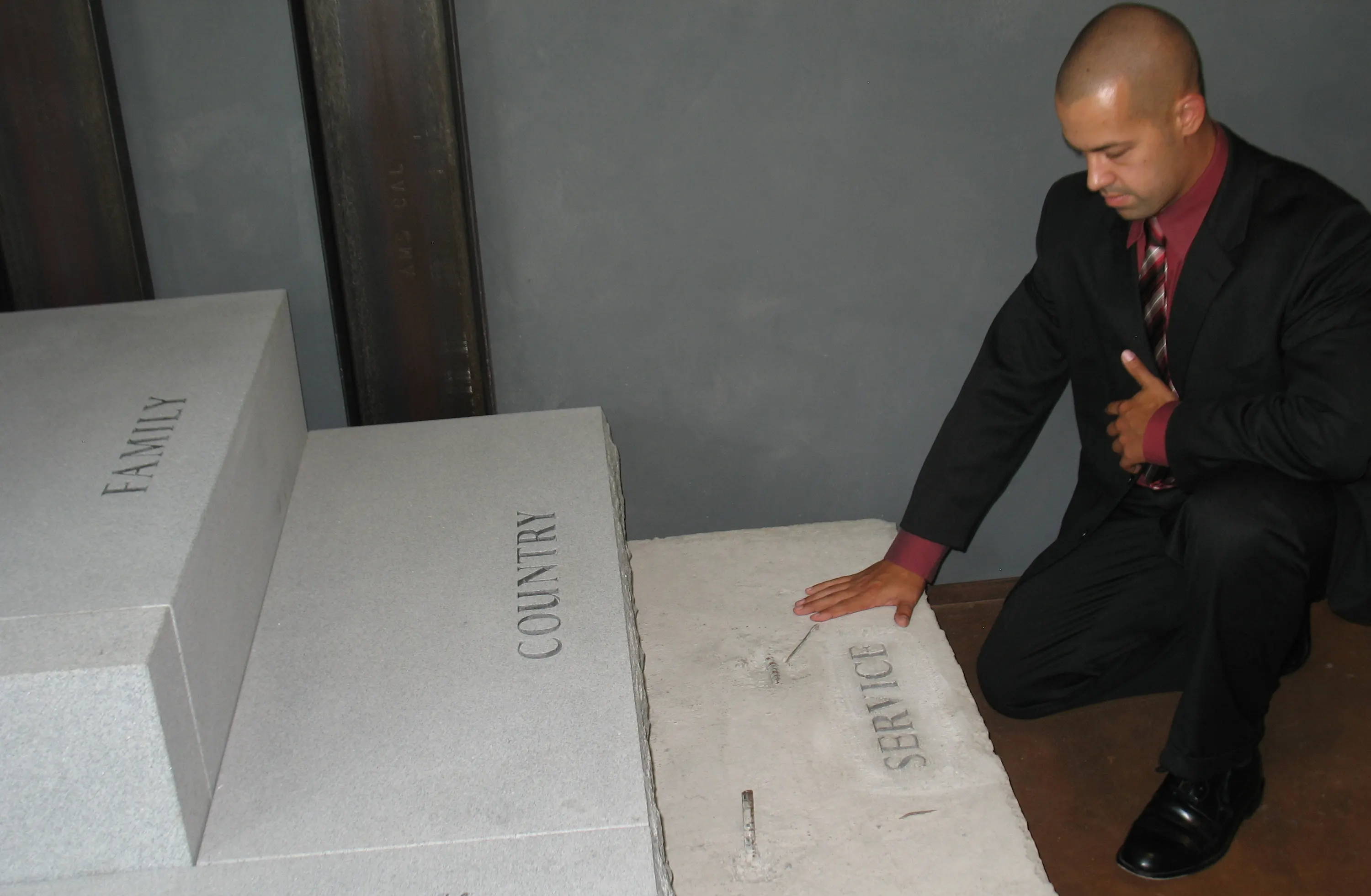 Outside of work Robert adventures with his wife and volunteers his time at police academies training Police Cadets and K-9's. 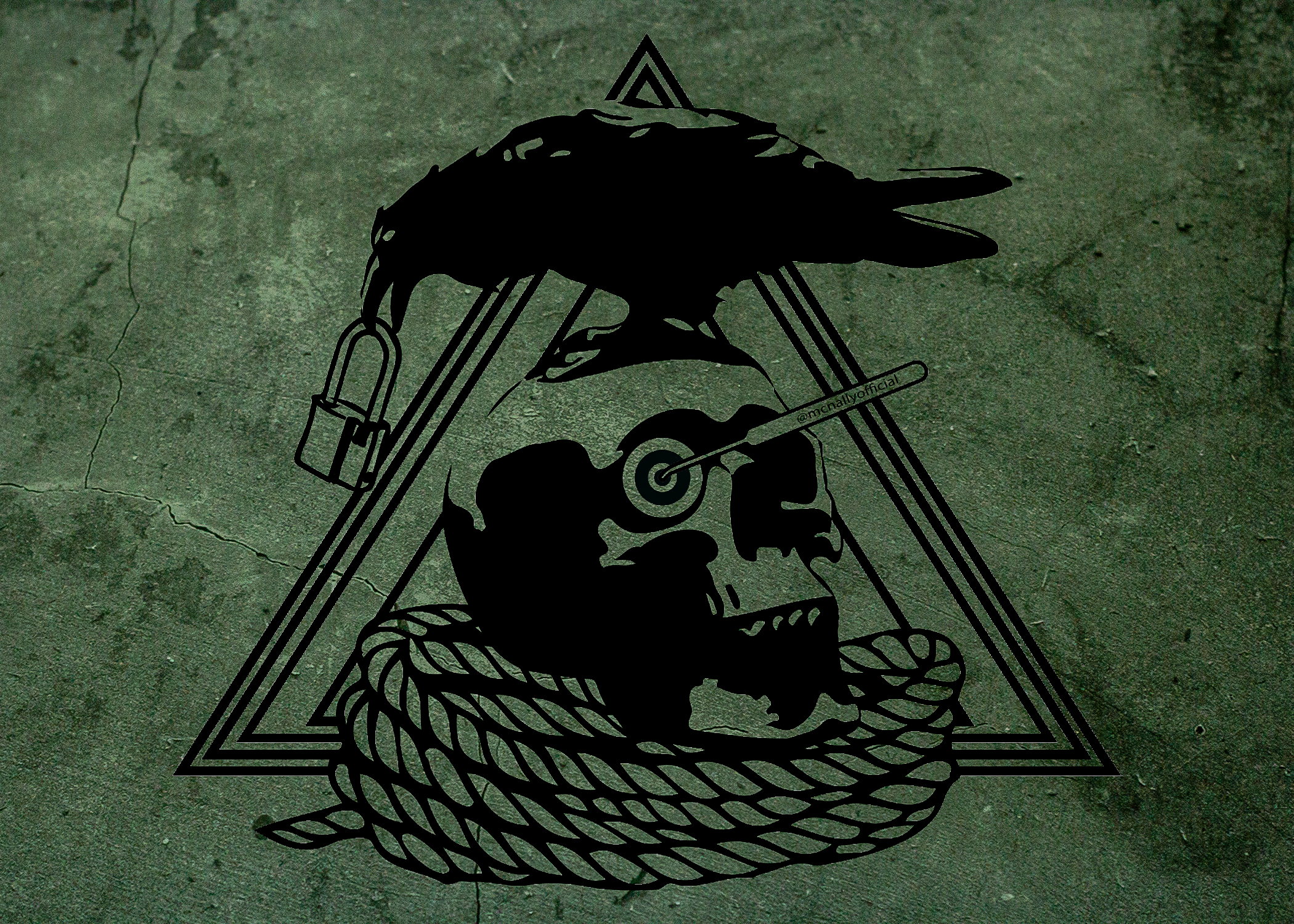 Better known as “McNallyOfficial” on social media, what is less known about Trevor is his extensive experience using ‘Rebound Rings’ on living things before he found out they also work well on bump keys. Between farm life and service as a US Marine he has also excelled with audio and video production. With a unique approach, Trevor has worked to provide value through information in a way that people connect with as well as enjoy. 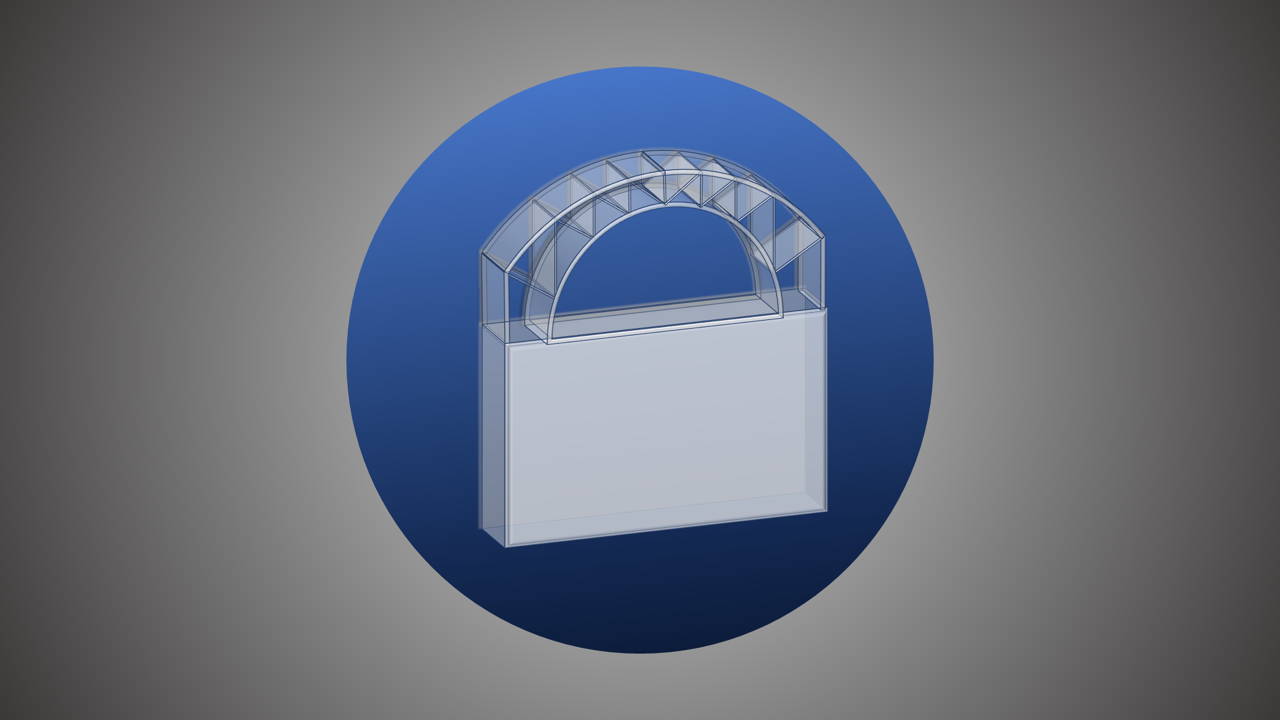 Not So Civil Engineer

The Not So Civil Engineer is an up-and-coming professional within the security industry. Having been classically trained as an engineer, he possesses both a technical know-how as well as a design-oriented mind which he uses to develop new solutions and discover vulnerabilities within the security industry. He also hosts a YouTube channel dedicated to the field of covert entry from red team engagements and social engineering, to open-source intelligence gathering (OSINT) and RFID hacking.